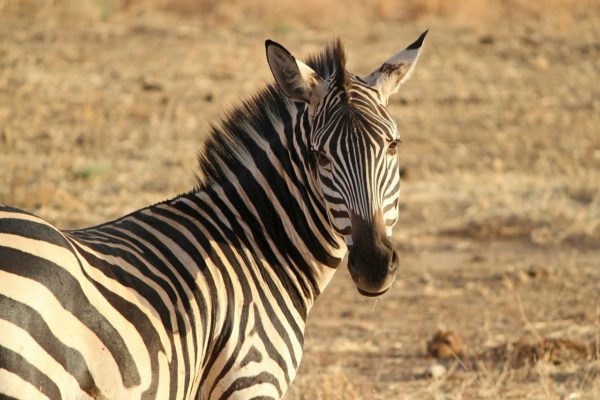 A while back, I figured out that I was a zebra.  I don’t have four legs and a tail – although I have been known to occasionally wear stripes 😉   But thats ok, I don’t mean i’m actually a zebra – i’m referring to that saying doctors use –  ‘When you hear hoofbeats, think horses not zebras’

Despite my teenage love of all things equine, I’m not a horse.  I rarely fall into what constitutes the  ‘norm’.

For a long time it wasn’t – it was frustrating, to say the least.  I’d see a dr about something, and be told with certainty it was one thing, and it would turn out to be another.  The follow up visit would invariably start with ‘This is unusual, but…’ or ‘Hey! we almost never see this’

Or occasionally some panic – like when my symptoms were ‘certainly just a bit of stress (would you like some anti-anxiety meds for that)’, until my phone rang at 6:45am the next morning to call me in immediately for some more tests in relation to critical thyroid levels.

For a while my ENT saw me every 3 months for ear wax (ick) that he wound up writing up in a paper, because it actually didn’t turn out to be ear wax.

There was the ectopic pregnancy that was dismissed as paranoia following a recent miscarriage.

And of course, the weight.  Simply a matter of eating less calories, right? It’s all quite scientific – calories in v. calories out.  Except it wasn’t.  Not for me, at least not at one point in my life.

When you know you are only eating a small amount of food, and exercising, and the expected ‘horse’ results are not forthcoming, its not a great place to be.  There’s shame.  Frustration. Embarrassment. Anger. Sadness. So many thoughts and emotions – most of it not because of things you are doing, but because the things you re doing are not producing the expected result – and that makes you just feel like such a failure.

When I finally discovered that we are not all ‘horses’, that zebra’s do actually exist – that it was possible that i was doing things that made a difference for others, but not for me – it was mind-blowing.  Eventually the term bioindividuality crossed my path, and it made so much sense.

We all may be 99% the same – but that 1% – well, it can be a deal breaker.  And not recognizing and accepting the fact that you may be in that 1% can make you feel awful.

So, if any of this speaks to you and you think you are a zebra – I’m here to say – that’s ok.  Embrace it – figure out what works of you in your life and in your body.  Thats the path to happiness.  And if you are having a difficult time figuring out what the next step is, ask for help.  You’ll be glad you did xo